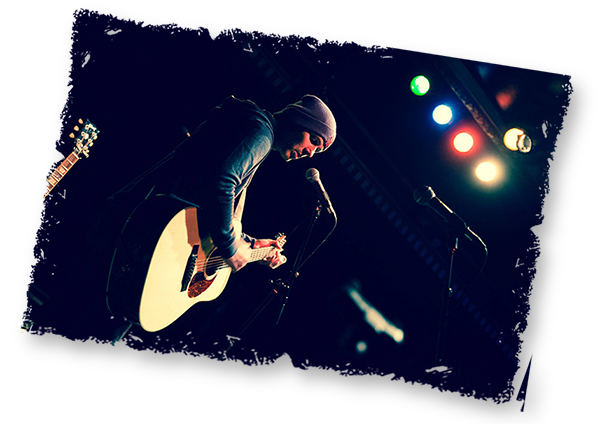 I am a singer songwriter from Glasgow, I grew up listening to pipe music, (John D Burgess and Donald MacLeod), then when I discovered the blues it was a whole new world, Elmore James in particular had a major effect on me.

I write songs that tell stories from the heart, which are accompanied by my slide guitar work.  I love being spontaneous and off the cuff during live gigs, connecting with people and taking them on a journey. 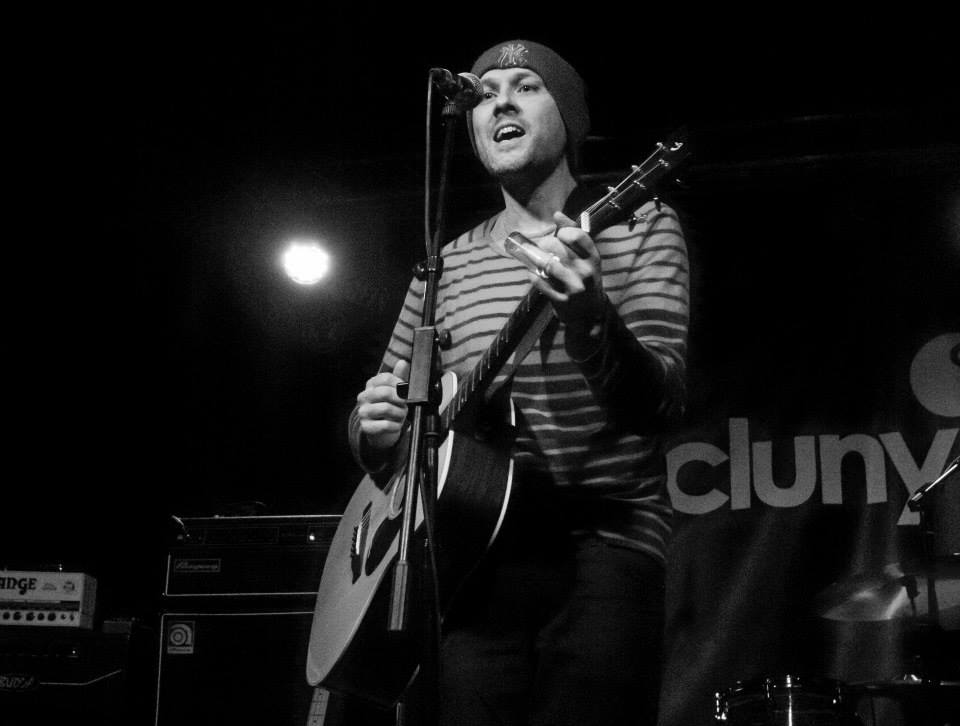 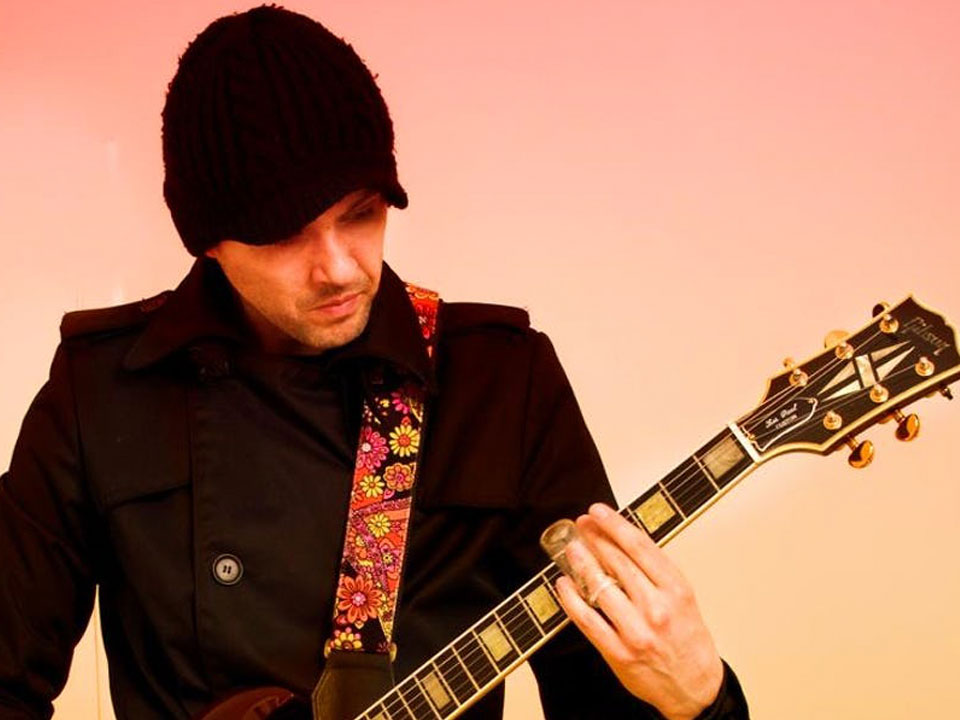 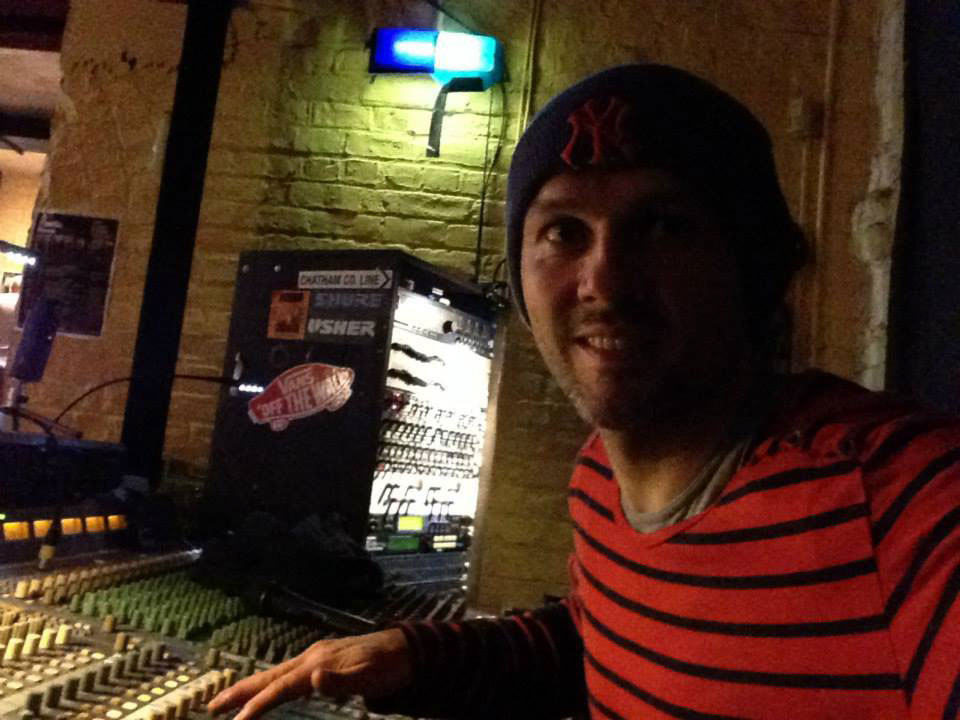 Gus is fast becoming a regular on the circuit, having been booked for shows from as far north as the Isle of Skye to the south of France and Belgium. He has also performed at some of the UK’s biggest blues festivals including, Maryport, The Great British R & B Festival, and the Dundee Blues Bonanza. In March 2013 he traveled to France to perform several shows at The Le Blues Du Zinc Blues Festival, receiving a fantastic response. Gus has also shared the stage with a variety of performers Buddy Whittington, Billy Bass Nelson (Funkadelic), King King, Derrin Nauendorf, The Nimmo Brothers, and Bruce Foxton. He is steadily building a loyal fan base and has had fantastic reactions from audiences, venues and promoters alike. A spring European tour 2014 saw Gus return to France, before playing nine shows in Germany. This year, with over 70 gigs played will see him finishing off 2019 with his 5th consecutive Hogmanay at The Howlin’ Wolf in Glasgow.

Gus’s talents were recognised when one of his own compositions (Fever) was selected to appear on the Scottish blues album “Jock’s Juke Joint Volume 1”. The album features 17 of the finest blues artists in Scotland and is the first ever Scottish blues compilation album.

Up and coming releases

Gus has been very busy on the road this year, having played over 70 gigs all over the UK in 2019. He plans to head back into the studio very soon to work on some new material whilst continuing to play live gigs and promote his music to a wider audience. See what some people say about Gus by clicking the button below.

Sign up to my newsletter to be kept up to date with all my latest news, releases and gigs then click on the icons below to interact with me on social media.